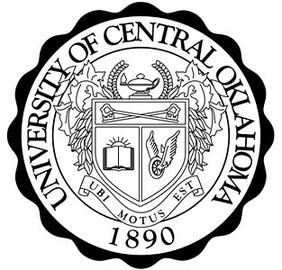 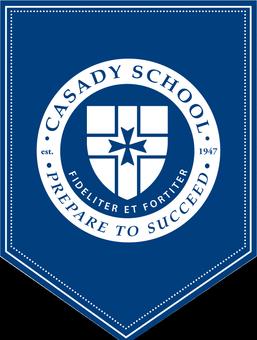 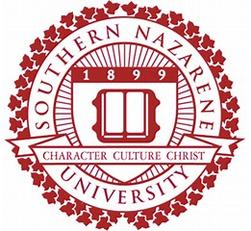 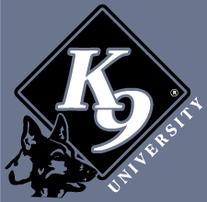 H.A.L.O. is a 501c3 not for profit organization. We rely heavily on your donations in order to allow us
to provide the best possible service to our state's residents.


Thank you for your generous contributions!

We appreciate Lowe's acceptance of mannered pets in the store, and as a perfect place to evaluate prospective teams!

The Therapy Dog: What is the Purpose?


So, what is a therapy dog? How is that different from a service dog or an emotional support animal? Well, it turns out that there is a fairly simple distinction for specific situations. We all can recognize that there are many factors at play when an animal gains certain autonomy and is designated for any particular task; whether that task has a “therapy”, “service”, or “emotional support” designation.

Today, I will be discussing the use of animals as a therapeutic agent and the inherent paradox of using animals for assisted varieties of therapy. This paradox exists simply based on the fundamental role of the human/animal bond. This bond works in dramatic fashion and can seem simple; however, the bond between human and animals can be as diverse as the whole of the animal population. All of this information and rhetoric about animal-assisted therapy (AAT) began to coalesce once I started to research this dynamic and heavily debated topic. Historically, animals have played a part in human health, whether there was an awareness of the implications for human emotional health or not. For example, in the 19th century, Florence Nightingale suggested a bird might be the primary source of pleasure for persons confined to the same room due to medical problems (McConnell, 2002).

I should also disclose that my own personal bias regarding this topic is based from my training as a Veterinary Technician which I take seriously and is the framework for my interpretation of all the available information regarding animal-assisted therapy. I have and will likely maintain my partiality for animal welfare and the broader concept of mental health for the animal-assisted therapy team, especially the canine participant.

In Oklahoma, the classification of a “therapy” animal is a dog trained to provide affection and comfort to people in hospitals, retirement homes, nursing homes, schools, hospices, disaster areas, and to people with learning difficulties (F.A.S.T., 2014). Therapy animals can be any breed, size, or gender; H.A.L.O requirements exist due to the profound awareness of what animal-assisted therapy can do for underserved populations and in response to natural disasters. This level of distinction is why H.A.L.O. feels strongly that the working team, the person as well as the dog, are important to fulfilling the role of constructive animal-assisted therapy. Cats and mini-horses (Yes, mini horses!) are also used in animal-assisted therapy but to a much lesser extent then canine participants.

The dissimilarity from therapy animals can best be designated as an “emotional support” animal or a “service” animal; there are special distinctions with each group. The “emotional support” animals are defined as a ‘dog or other common domestic animal that provides therapeutic support to a person or elderly person who is disabled. The support can come in the form of companionship, non-judgmental positive regard, affection, and a focus in life.’ In contrast, a “service” animal is defined as a ‘dog (and miniature horses) that are individually trained to do work or perform tasks for people with disabilities.’ The “service” animal also has the unique distinction of being recognized by the Americans with Disabilities Act (ADA) and generally “service” animals must be allowed to accompany people with disabilities in all areas of the facility where the public is normally allowed to go (F.A.S.T., 2014).

Despite these rhetorical differences, animals in countless shapes, sizes, and in different scenarios have made an affirmative and some would say life altering impact for all the participating members.  AAT has been used with individuals across the lifespan, including children, adolescents, adults, and the elderly (Nimer, 2007). Within the Human Animal Link of Oklahoma (H.A.L.O.) organization, animal-assisted therapy means that ‘we believe our pets are a driving force leading human beings of all ages, maybe for the first time ever, into experiencing a calm, no strings attached, sincere relationship.’
-Terri Smith, Founder and CEO.